Home
The Legend
The Forum

Let Us Take You There

“We cannot command religion, for no man can be compelled to believe anything against his will.”
King Theodoric the Great, King of the Ostrogoths. 493 C.E. 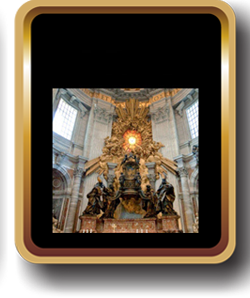 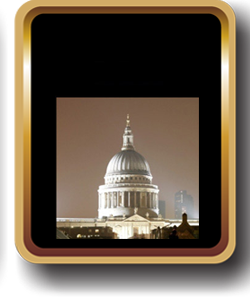 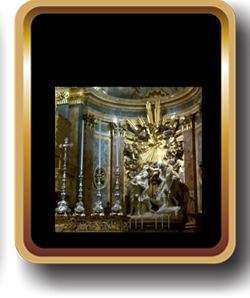 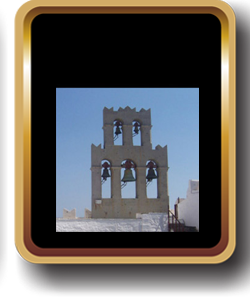 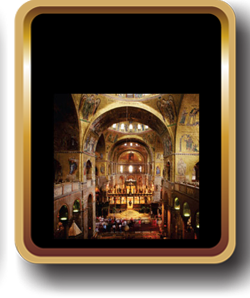 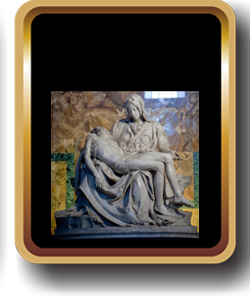 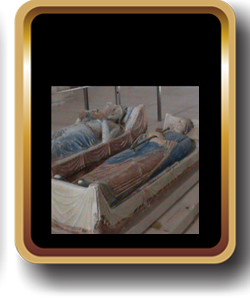 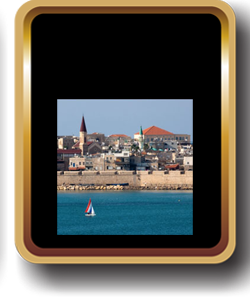 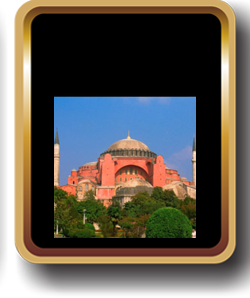 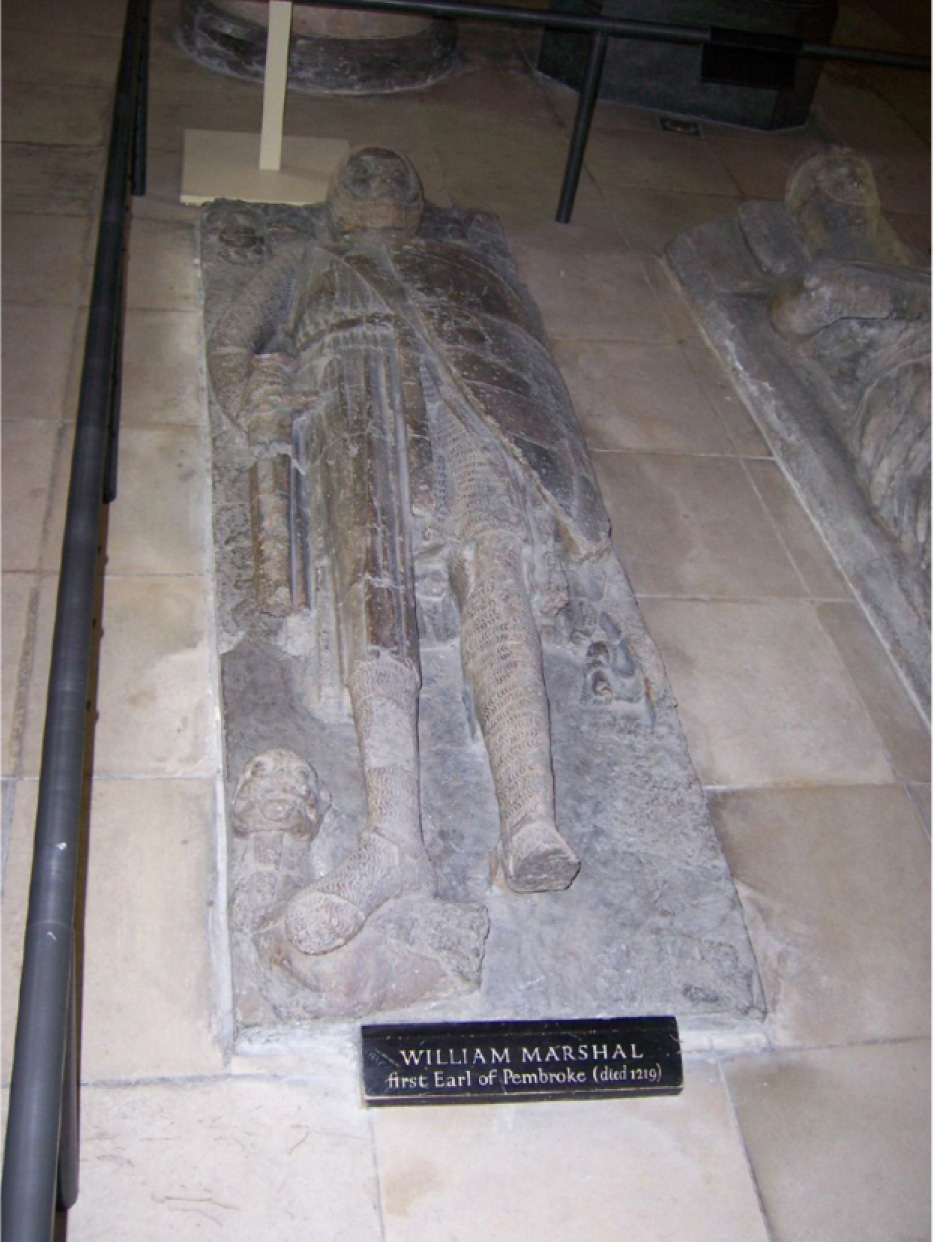 In 1183, Richard the Lionheart’s brother and heir to the throne of England, Henry the Young King died without fulfilling his vow of pilgrimage.

The noble knight Sir William Marshal was entrusted to complete the pilgrimage for him.

“Marshal, you have always been loyal and faithful. I leave you my cross and pray you to carry it to the Holy Sepulchre. You will aquit for me my vow to God.”

In pale imitation we embark on a pilgrimage with scallop shell and ash to commence at Saint Peter’s Basilica, Vatican City and end at the Holy Sepulchre in Jerusalem.